Investing in cryptocurrency is a hot topic right now, with hundreds of thousands of people looking to find the next Bitcoin. This has led to some very interesting types of cryptocurrency investors that you see all the time. 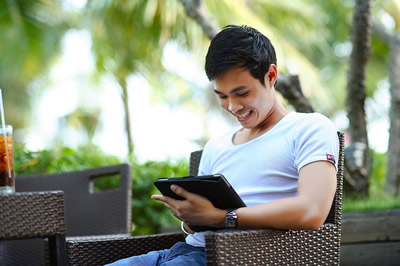 For the sake of convenience and terminology, I am going to be using the male form of these investors. According to Bloomberg, 71% of cryptocurrency holders are male anyway, so… yeah.

Blockchain Bro is a collegiate to post-grad male who thinks cryptocurrency is his out in life. Unfortunately, Blockchain Bro heard about cryptocurrency from an Instagram meme in late December of 2017 when the market was at its peak. Because he is too lazy to do any research, he invests only in mainstream projects like Ripple (because it is cheap) and Tron (because it is even cheaper). He checks Coinnmarketcap.com every two hours hoping that one day he can quit his entry-level tech sales job and live like his idol, Dan Bilzerian. If a Blockchain Bro was asked to explain the concept of cryptocurrency, he will struggle with the technological terminology and just say, “it’s the future.” Blockchain Bro is currently at a 70% loss.

That Kid From High School 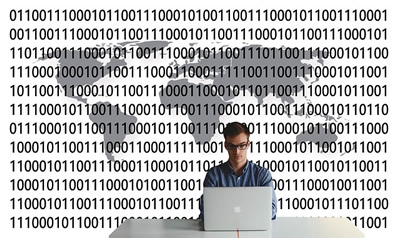 Everyone seems to have a friend from high school who made it big on Bitcoin. This person is usually someone you knew, but were not great friends with because they were not actually that cool. But, the jokes on you because their computer knowledge and tech-savvy brain introduced them to decentralized currencies years ago. They might have even dabbled with The Silk Road from time to time. Regardless, he invested in Bitcoin in 2013 and now has enough money to quit his high-paying software engineer job.

Coinbase Guy is friends with Blockchain Bro, but not as desperate as Blockchain Bro. Coinbase Guy is mature and already has a great career, so making it big on crypto is not all he thinks about. Coinbase Guy doesn’t care enough to get on any exchanges or invest in any altcoins, so he only uses Coinbase. But, he wants to be a little “edgy” so he buys Ethereum instead of Bitcoin. He does not really “believe in the tech” or necessarily care. He just wants to have “a little bit of fun.” Coinbase Guy rarely checks his account because his life is just fine without it. 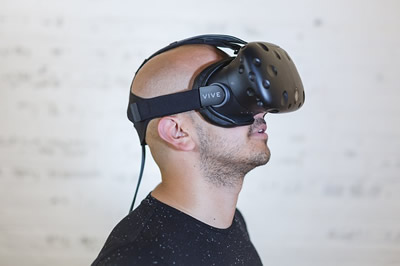 The “I’ll wait and see” Guy is overly conservative with his money. He is the kind of person to split an Uber with you that went two miles. Whenever he is asked about Bitcoin he says something along the lines of: “I’m just waiting for it to go down a little more before I invest.” But really… he is never going to invest a penny because he hates gambling. In fact, he is probably Venmo requesting you right now for that beer you drank at his apartment eight days ago.

The Crypto Guru is the go-to source of knowledge for everything Blockchain related. He is the investor who taught you how to go on Binance and download the Two-Step Verification App. Nobody really knows how much many he has made in crypto, but it is probably A LOT. He is on a bunch of “exclusive newsletters” that give him crypto picks once a week. The Crypto Guru is hard to reach because people only hit him up about crypto and he is starting to feel used by his friends. But, he told you to invest in EOS a month ago and you doubled your money because of it.