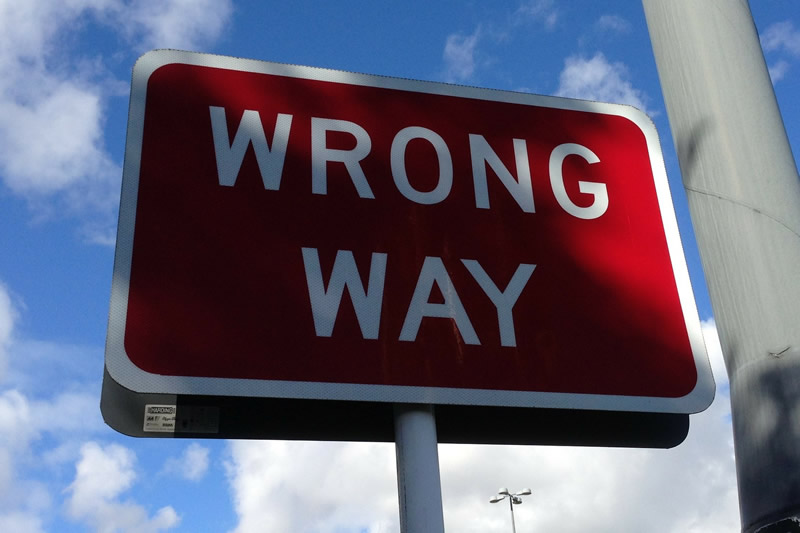 Bitcoin stories about rags to riches and 80 million dollar pizzas make for great headlines. However, these stories undercut the reality behind investing in cryptocurrencies with false hope.

The False Hope of The Bitcoin Success Stories 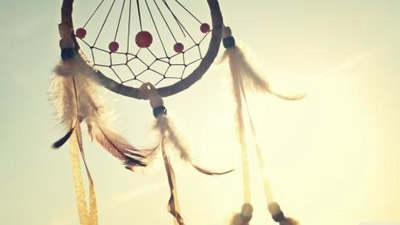 If you digested crypto-media in 2017 you probably heard the Erik Finman story. In case you haven’t I will give you a brief summary. Basically, Erik Finman was a disgruntled high school kid from Idaho who did not want to attend college. So, he made a bet with his parents that if he was a millionaire by the time he turned 18, he would not have to apply to a university.

I know…How the hell did he know how to do that and why doesn’t my Grandma give me that kind of money? Skipping some minor plot points, he is now worth over three million dollars because of his Bitcoin holdings. Good for him. Annoying for us.

Hundreds of stories like this have been promoted by the media and online community, giving investors a false sense of hope for that jackpot-dream scenario. This false sense of hope is partly responsible for the “average” investor’s initial interest in cryptocurrency. I believe it also partly responsible for the massive sell-off and bear market that we have seen so far in 2018.

The “get rich off crypto dream” needs some perspective.

Today there are over 1600 cryptocurrencies according to my favorite website, Coinmarketcap.com. They range in price from hundredths of a penny to $8,100 (which is the current price of Bitcoin on May 22nd, 2008). A lot of these currencies have gone on a similar ride as Bitcoin, multiplying their value by hundreds and thousands in a short period of time. This made a lot of early adopters rich. But, the average investor who got involved after hearing stories like Erik Finman’s is still waiting for their rocket to take them to Planet Lambo.

Let’s do some math… 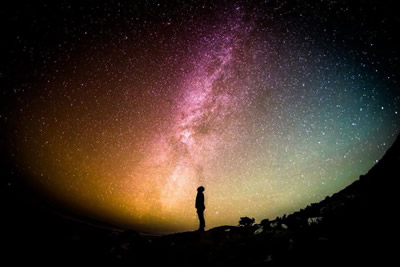 The total market cap right now for all of cryptocurrency is hovering around $360 billion. Bitcoin dominance is at about 38%, putting its total market cap at $140 billion. So, you might look at some of the cheaper, popular Altcoins like Ripple (XRP) and think: “Well, Bitcoin was worth a buck once. Why can’t XRP do what Bitcoin did?” Right off the bat you already know there are 38 billion XRP in circulation, so reaching a price point of $8,000 is down right impossible. But, a lot of “experts” are predicting a $10 price point by the end of 2018. I’m here to manage expectations and tell you that’s probably not going to happen.

XRP is currently worth $0.64 per coin. In order for it to hit $10 its market cap would have to be just under $400 billion, which is currently MORE than the entire market cap of all 1600 currencies combined. I’m not saying it is not possible… but, I am saying it is not realistic. Looking at a coin’s market cap and potential dominance to reach a certain price point is a good tool to prevent yourself from believing every Moon-prediction video on the Internet.

I know I am not making any groundbreaking points here. But, I think it is important to put things into perspective when you are checking your account every five minutes hoping you are going to become the next Bitcoin millionaire. The jackpot scenario that got so many people interested in crypto is now turning just as many people away. The lack of patience is contributing to this infuriating sell-off and bear trend.

People need to realize that cryptocurrency is still providing an incredible opportunity to make HUGE returns. What other market gives the opportunity to double your investment in a 24 hour period? We must manage our expectations and understand that we may not become millionaires overnight. But, if we stick with it and instill confidence in every conversation we can hopefully turn this thing around and make some money.